The high-performance Predator Vantage Shaft for Uni-Loc® Original joints with a thin black collar will match all Predator cues made after 2002, as well as Lucasi cues and some custom cues. 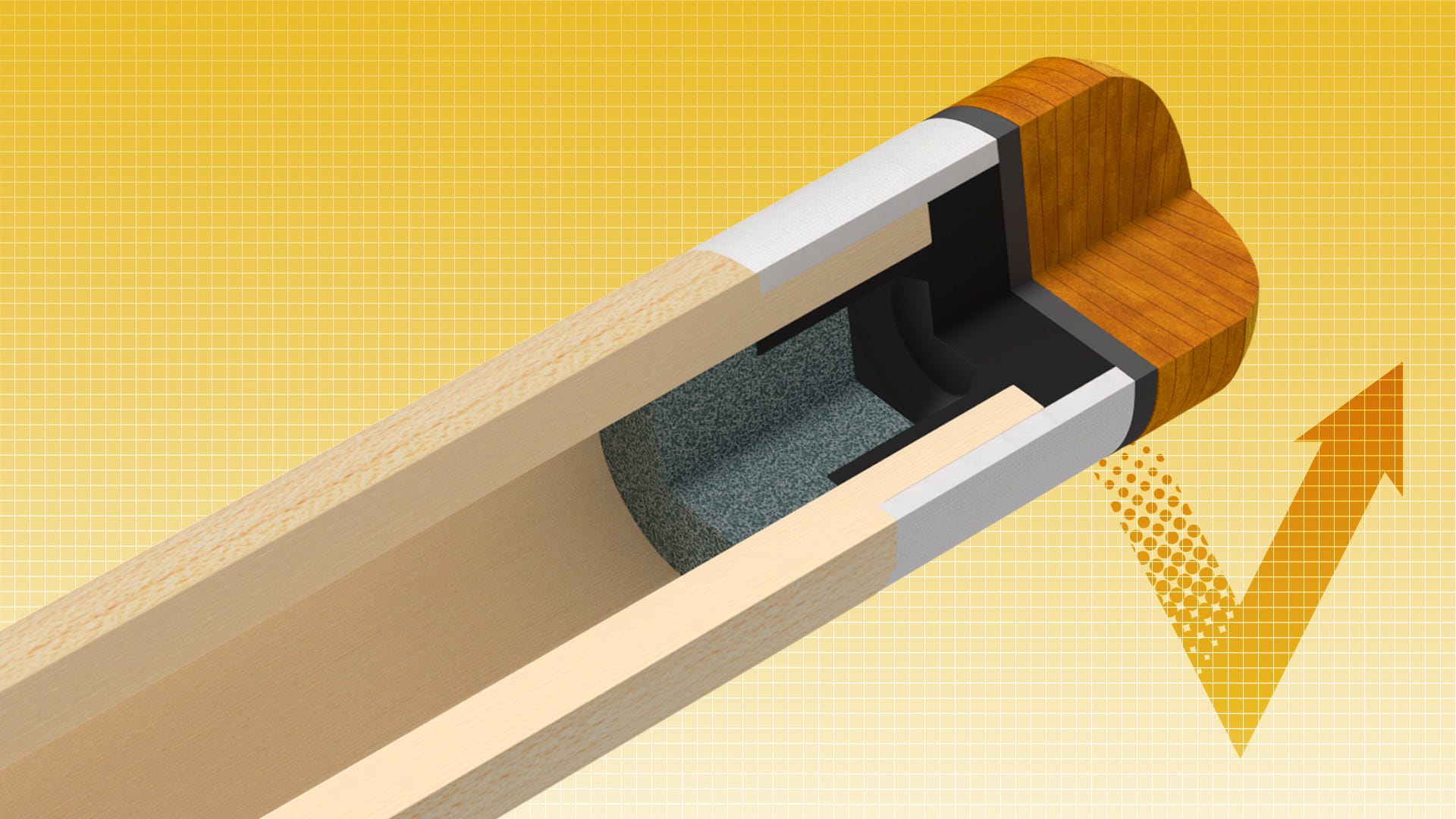 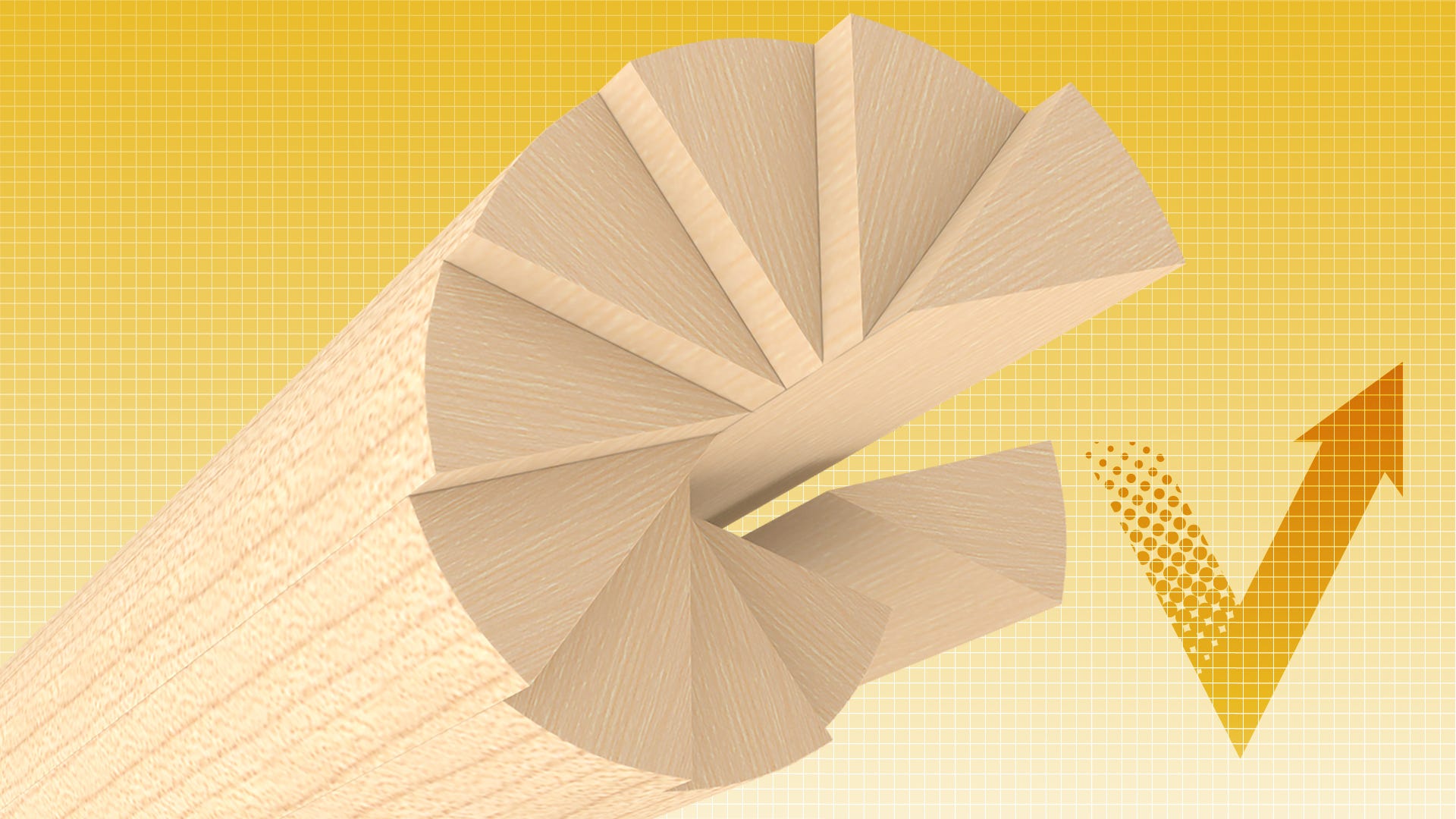 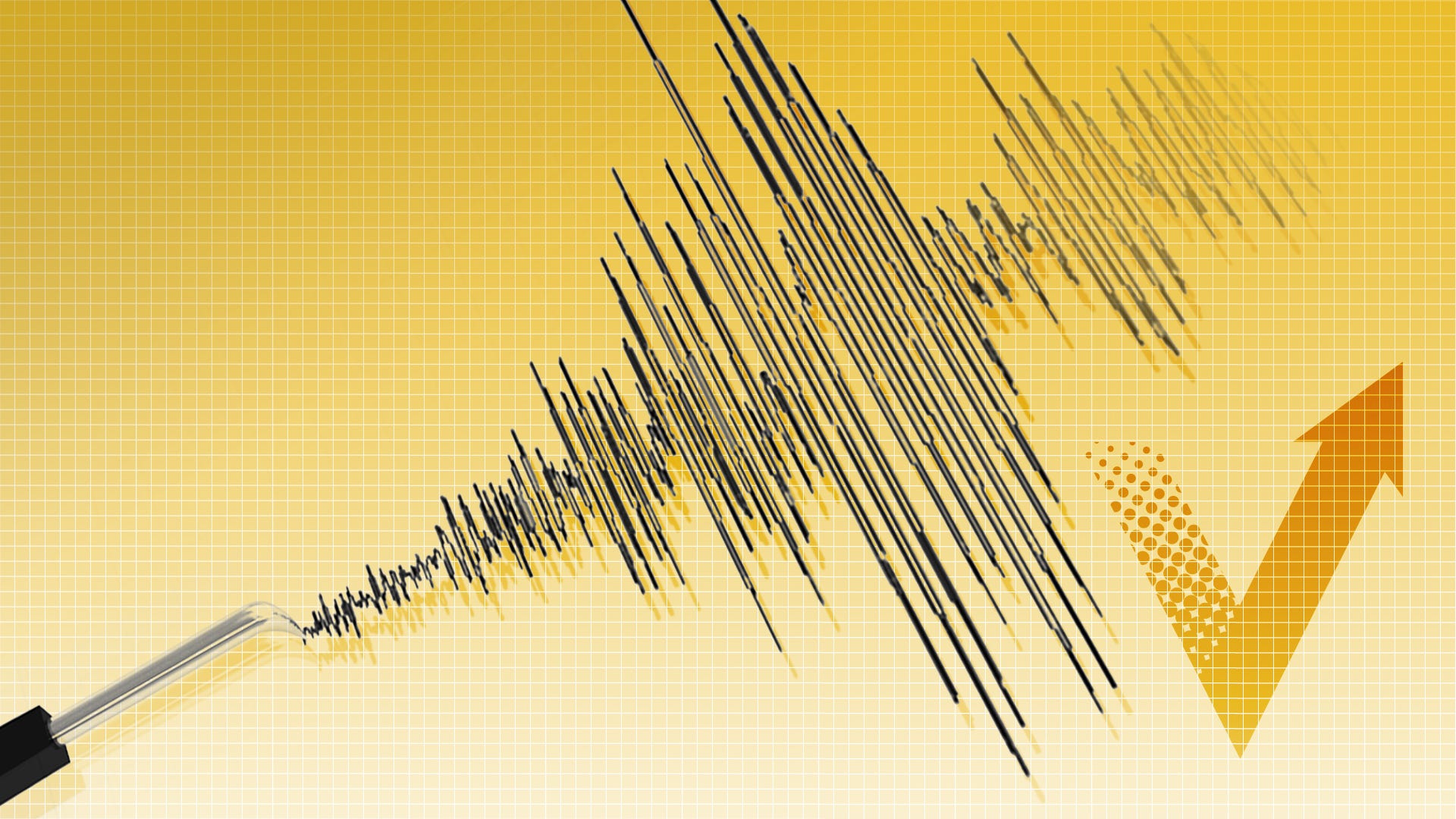 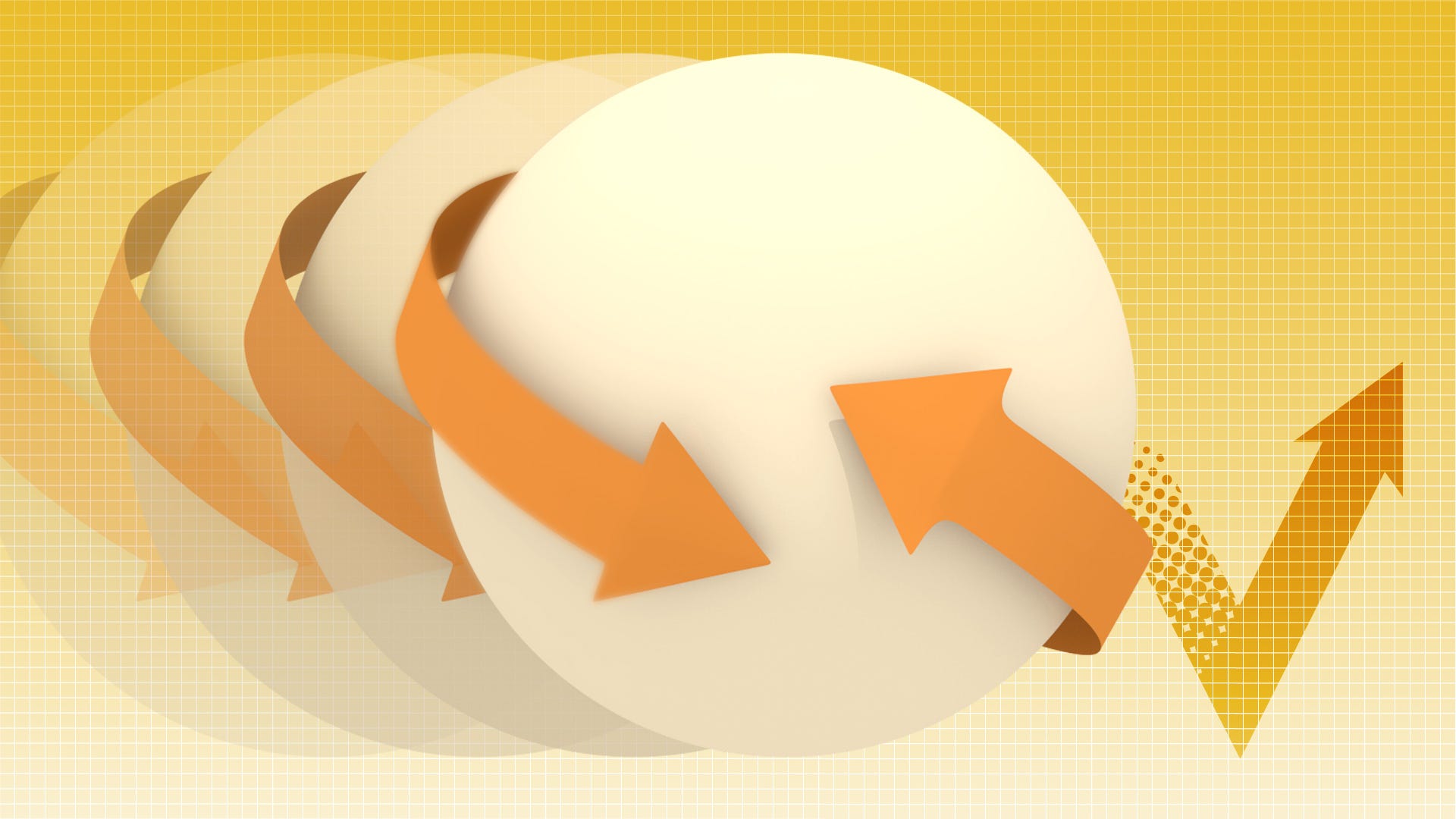