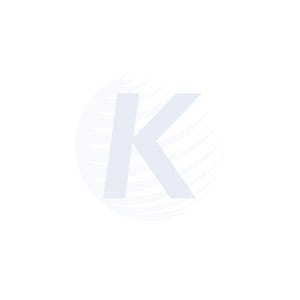 Details
Discover the 2005 edition of the Grand National tournament in Rennes, france. Better than ever with many professional players attending, among which Ben Davies, World Champion. With comments from the finalist of the tournament Frédéric Ballouard, four times French Champion. In this DVD, the entire final between Ben Davies and Frédéric Ballouard, four-times French Chmapion, the critical part of the feminine final with Edwige Houllé and Séverine Bouclet, as well as a selection of the best games. As a bonus feature, you will find a slideshow with the best photos of the competition and caricatures made during the event by Yann Lesacher.
Kaufen und verdienen0 Punkte K
Mehr Informationen
Bewertungen
Eigene Bewertung schreiben